A Map of days book trailer

Lenny's Book of Everything by Karen Foxlee
Winner Children's Book Council of Australia - 2019 Book of the Year: Older Readers 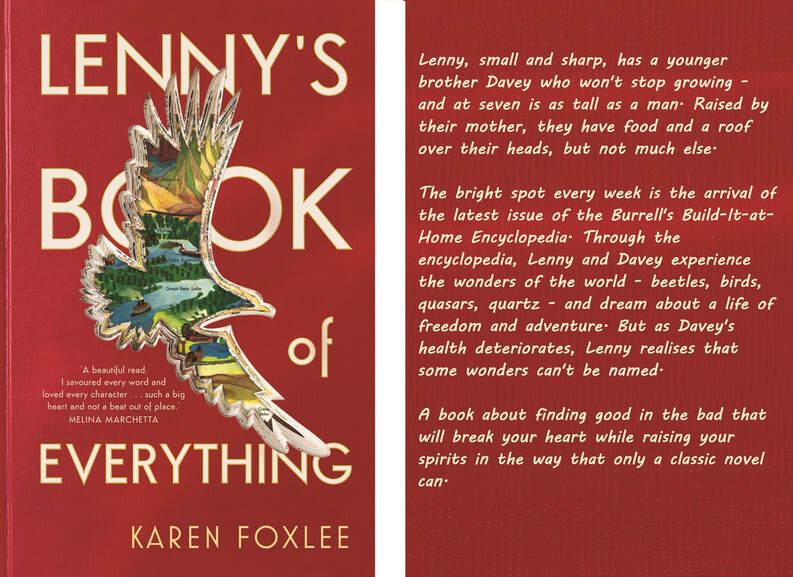 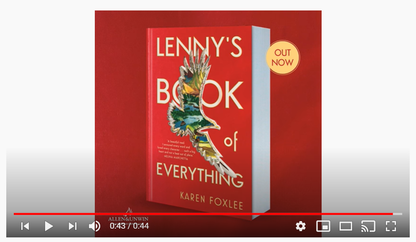 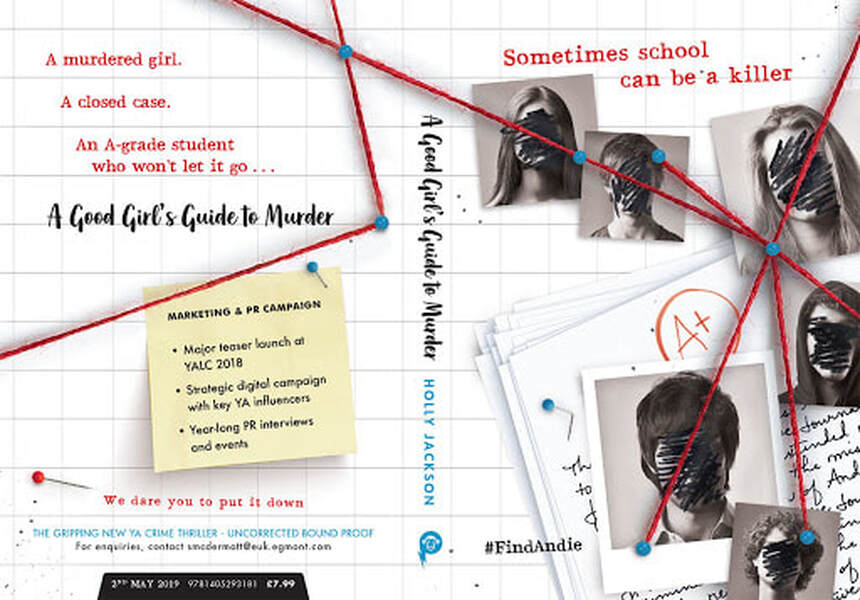 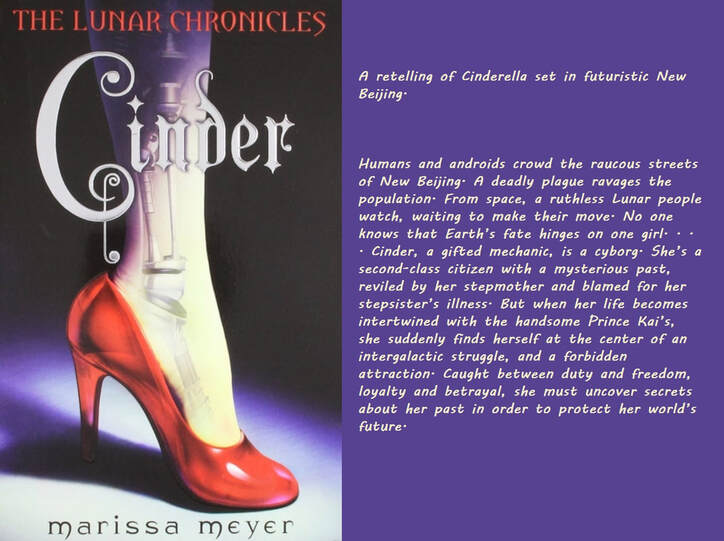 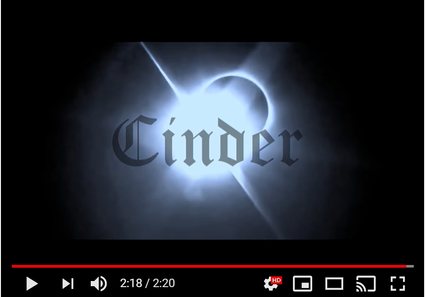 Scythe by Neal Shusterman
Artemis Fowl by Eoin Colfer
The library holds 11 copies in this series in regular and graphic novel editions.
Watch: Artemis Fowl Trailer
​Ranger's Apprentice Series by John Flanagan
About to be released as a full length motion picture.
12 books in the Rangers Apprentice series held in the library. 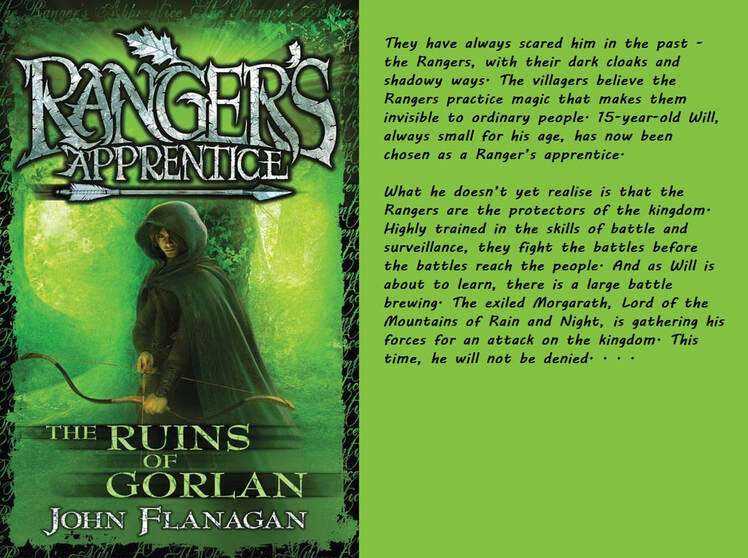 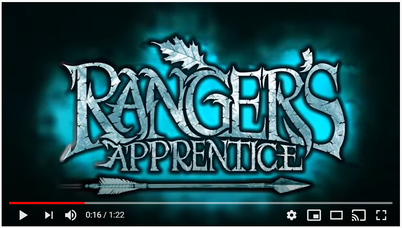 The Bad Guys by Aaron Blabey
Soon to become a computer-animated film.
4 books in the Bad Guys Series held in the library 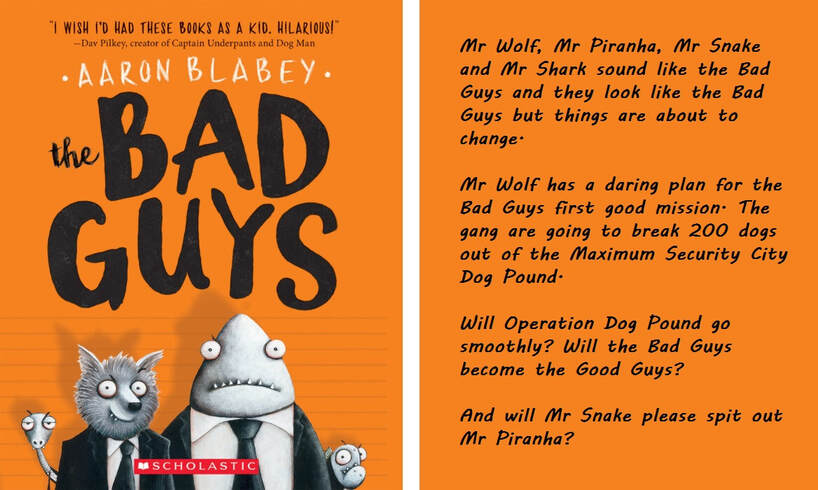 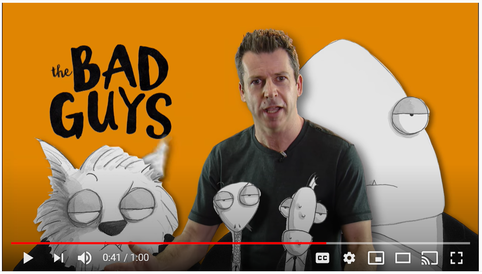 Dear Dumb Diary is a series of children's novels. Each book is written in the first person view of a middle school girl named Jamie Kelly. The movie was released in 2013.
The library holds 8 books in this series.
Watch: Dear Dumb Diary Trailer 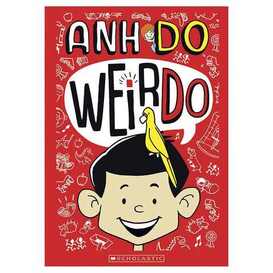 WeirDo by Anh Do 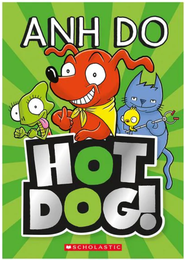 Hot dog by Anh Do 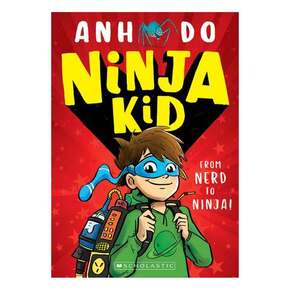 Ninja Kid by Anh Do 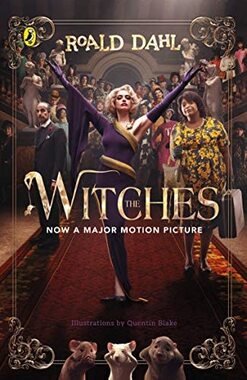 The Witches have a motto: One child a week is fifty-two a year. Squish them and squiggle them and make them disappear. The Grand High Witch of All the World is the scariest of the lot, but one boy and the grandmother he adores have a plan to get rid of the witches for good.

​A wrinkle in time by Madeleine L'Engle
Newberry Medal winner

Wonder by R.J. Palacio
​Winner of the Junior Young Reader's Choice Award for 2015.
​The Uglies by Scott Westerfield
4 Books in the Uglies Series held in the library 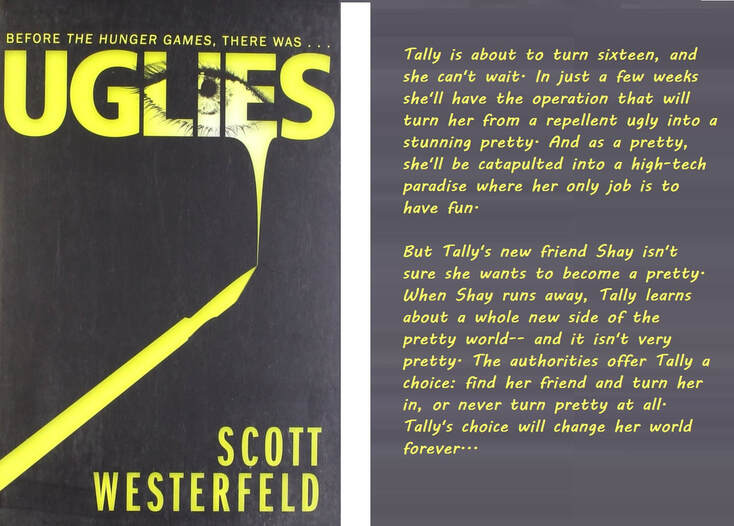 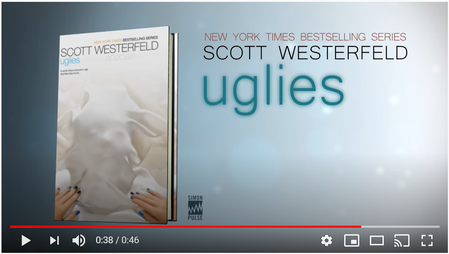 ​The Alchemyst by Michael Scott
The Secrets Of The Immortal Nicholas Flamel Series
The library holds the first 4 books of the series. 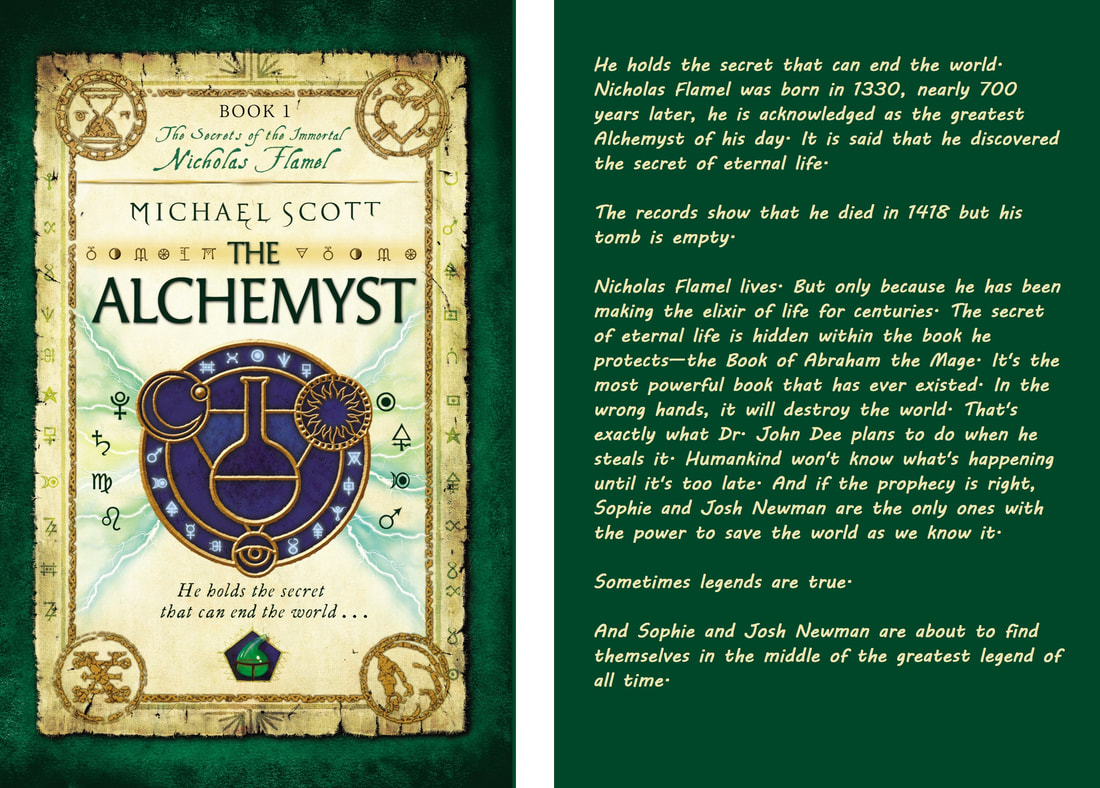 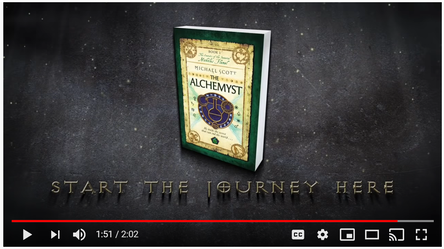 Rebel of the Sands Trilogy by Alwyn Hamilton
The library holds the first 3 books in the series. 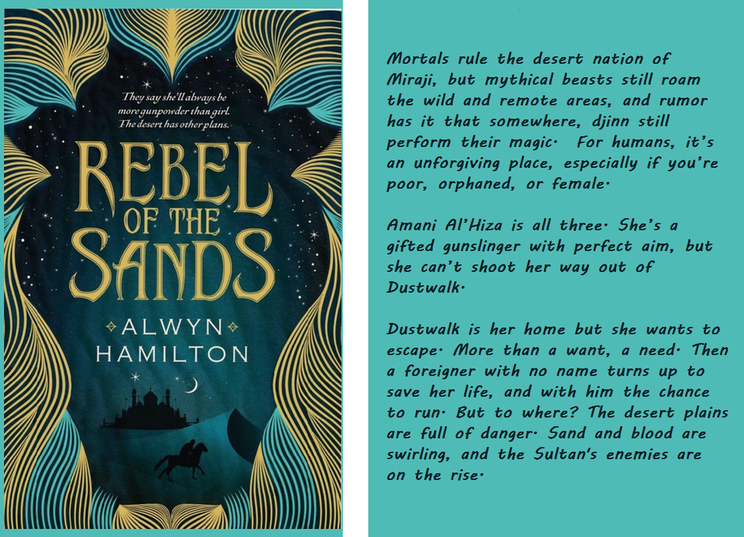 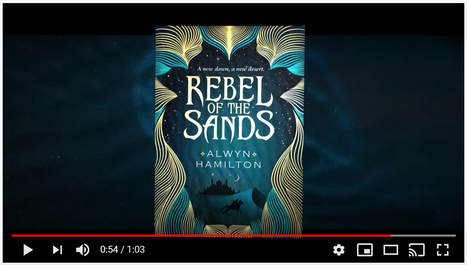 The Ones We're Meant to Find by Joan He

The graveyard book by Neil Gaiman

The raven boys by Maggie Stiefvater

Rules for being a girl by Candace Bushnell

Instructions for Dancing by Nicola Yoon

The sun is also a star by Nicola Yoon

One of us is lying by Karen M. McManus

Watch Over Me by Nina LaCour

A study in Charlotte by Brittany Cavallaro

To All The Boys I've Loved Before by Jenny Han

The Hate U Give by Angie Thomas

Percy Jackson​ and the lightning thief by Rick Riordan

An abundance of Katherines by John Green

​​The Land Without Color by Benjamin Ellefson

This Light Between Us by Andrew Fukuda

The Library of Lost Things by Laura Taylor Name

Four dead queens by Astride Stolte

Simon Vs. The Homosapiens Agenda by Becky Albertalli

The Perks of Being a Wallflower by Stephen Chbosky

Punching the air by Ibi Zoboi and Yusef Salaam

Graphic novels: The hottest section of the library
The popularity of graphic novels keeps growing. The library has recently added these new manga series to its growing collection to keep up with borrower demands:
• 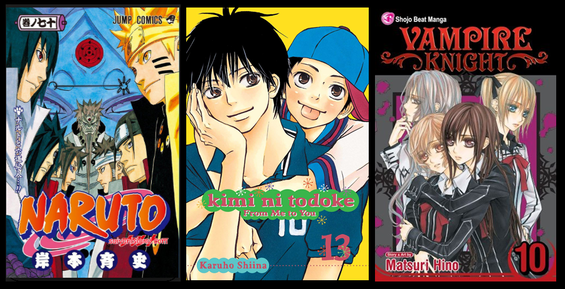